International Blog How often does the robotic lawnmower need to be charged?

How often does the robotic lawnmower need to be charged?

02.05.2021
The question of how often the battery of a robotic lawnmower needs to be charged is of great importance to many garden owners. After all, this factor is one of the deciding factors for the efficiency of the device. The more often the robot heads to the charging station, the longer it takes to mow the entire lawn. 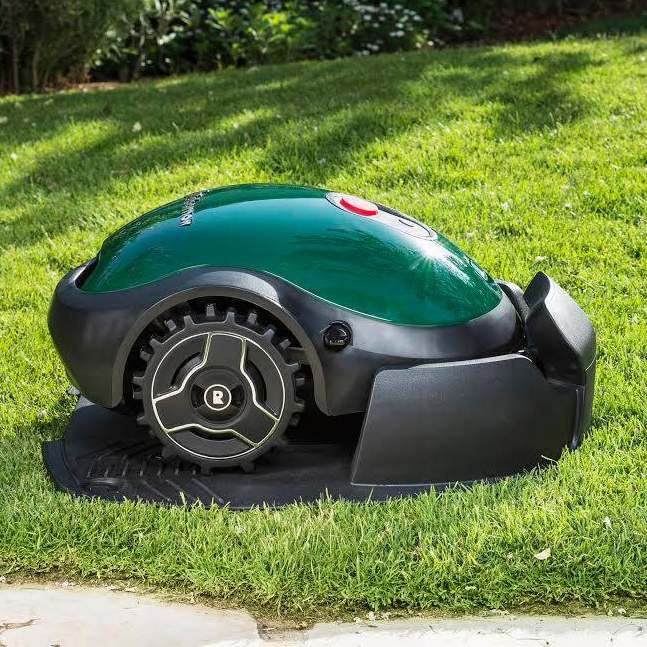 The question of how often a robotic lawnmower needs to be charged cannot be answered in a generalized way. At the same time, however, it is important to be able to estimate how long the robotic lawnmower will need to mow an entire lawn area. In addition, the total service life of the battery ultimately depends on the number of charging cycles.

The battery type is decisive

The power capacity of a battery depends on several factors. First, there is the actual battery type, i.e. the chemical system. While NiMH batteries used to be standard, Li-Ion batteries have now become the ‘go to’ for numerous electronic devices. Despite their power, these batteries are comparatively light and compact. Additionally, they have the decisive advantage that recharging takes approximately the same amount of time as it does to mow the lawn. They are not equipped with a memory effect - like NiMH batteries - but wear out somewhat faster.

Another factor is the capacity that a battery can hold. This information is given in mAh (milliampere hours) and indicates how long a battery is able to supply the device with power at a certain voltage. For smaller models, the limit is sometimes 1,500 mAh, while robots for large lawns can have more than 4,000 mAh.

A third factor is the discharge current, which is expressed in mA.

If you know the essential values of capacity and discharge current, you can also calculate the battery runtime yourself:

Assume that a device with 18 V and a value of 4,ooo mAh constantly withdraws 3,000 mA for operation. Simply divide the charge by the discharge current to determine the battery runtime. In this example, the value is 0.75, i.e. you can operate the device for 45 min before it has to be returned to the charging station.
You can calculate the battery capacity with the following formula, where the factor 1.3 denotes the electrical work: 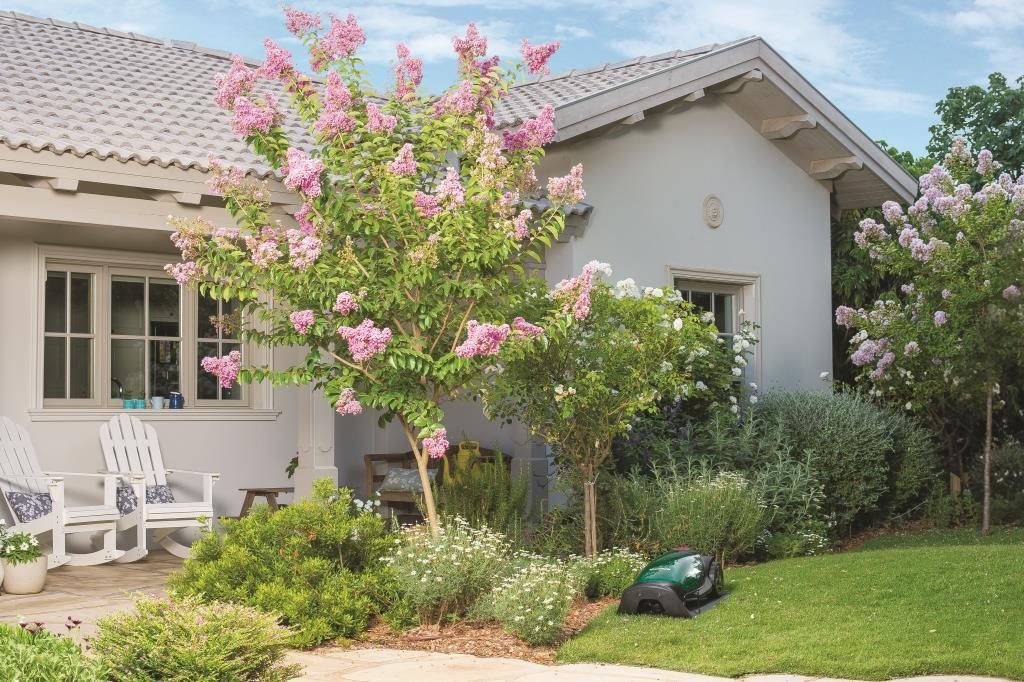 A robotic mower achieves maximum mowing time only on level terrain. Slopes, numerous turning maneuvers and ultimately a particularly robust lawn type require additional power so that the robotic lawnmower permanently drives with increased power input and may have to return to the charging station more quickly. In addition, the operating temperature also has influences on battery performance. The battery may discharge more quickly in late autumn or midsummer than in moderate temperatures.

The charging capacity decreases with age

Naturally, the life of a battery degrades over time. This may be after two years or as late as five: it truly depends on the number of charge cycles during that period. The more often you charge the battery, the faster it ages.
At some point, you will notice the robot returning to the charging station more frequently than usual. If this is the case, you should think about replacing the battery.

In addition to the number of charging cycles, wind and weather conditions also affect the battery's service life. Sub-zero temperatures can affect the battery significantly within a short period of time, so a frost-free location is always recommended during winter. The same applies for bright sunlight. The robot should not operate in the midday heat, nor should the charging station be placed in a sunny location in the garden.

Extremes such as fully charging or deep discharging also damage the battery. Ideally, the charge levels should always be between 30%-80%. Of course, you can't keep a permanent eye on this by automatically charging the robot. However, you can control it, if you charge your robot one last time before it moves into its winter storage. 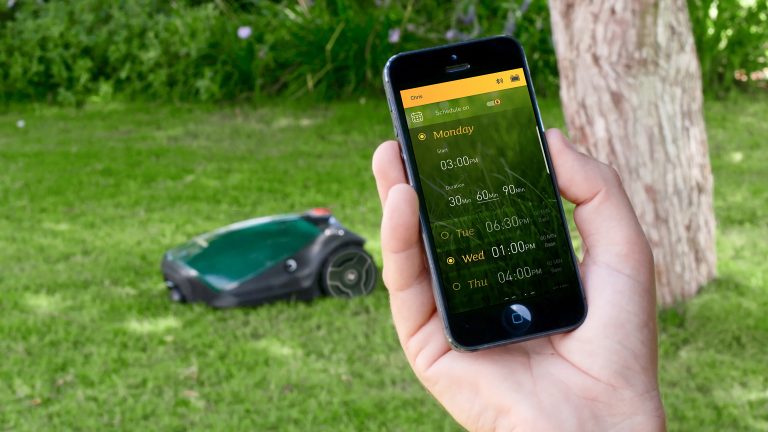 When calculating mowing times, pay attention to charging intervals. They can sometimes significantly extend the total mowing time if the robotic lawnmower spends more time at the charging station. Therefore, for maximum efficiency, it makes sense to purchase a device with a modern Li-Ion battery that may charge in as little as an hour (depending on the battery capacity).

How often a battery needs to be recharged depends on several factors. The manufacturer's specification is a good guideline, but it can also go up or down depending on environmental variables.